The Ottoman Period Settlement on the Istanbul Historical Peninsula

With the Marmaray-Metro excavations carried out in 2004, it was revealed that the settlement date of the Istanbul Historical Peninsula goes back to 8000-8500 BC. According to the sources, the first name of the city was Byzantion and it was founded in 658 BC. From this date until 196 it was the Megaras period, after which, the city passed to the Roman Empire between 196-395, becoming the capital of the empire in 330. After the separation of the Roman Empire in 395, the city continued its existence as the capital of the Eastern Roman Empire (Byzantium) until 1204. In 1024 the city was invaded by the crusader army and remained under the rule of the Latin Crusader Empire until 1261. The city again fell under the rule of Byzantine families (Kommenos) from 1261 to 1453 and afterwards, with the conquest of Istanbul, it became the capital of the Ottoman Empire (Payitaht) lasting from 1453 to 1923. It has maintained its presence as the most important city of the Republic of Turkey since 1923. In this study, in order to understand the city of Istanbul, which has been home to different civilizations since its establishment and developed under the influence of many different cultures, the settlement and architectural traditions of the past were investigated. In this context, the factors affecting the settlement of the Historical Peninsula in the Ottoman period after the conquest were examined. The main settlement areas of administrative structuring (palaces, civilian mansions - large dwellings where official state activities were carried out by their owners - and military facilities) and Socio-cultural development related structuring (religious, ethnic, commercial) were determined and the changes they went through over time were revealed.

When the city was conquered in 1453, Byzantine structures such as official, civil and commercial buildings, roads, forums, churches and monasteries were already forming a built-up environment. As a consequence, the Ottoman administration just constructed new buildings in this environment and applied their own system to Byzantine structures. In the historical peninsula the ownership was either state-owned or a foundation owned. In Ottoman history, the only way to ensure continuity (which meant transferring the owned lands and buildings from generation to generation) was by establishing a Foundation.

The Ottoman urbanization system was based on the application of the foundation system, which is the formation of a mosque-centered neighborhood. After the conquest, 85 neighborhoods with Turkish names were established. Generally, the places of worship remaining from Byzantium or newly built ones during the Ottoman period were in the centers of these neighborhoods. According to the “Istanbul Foundations registry book” dating to 1546, there were 2515 foundations established in 219 neighborhoods. This number increased to 3265 foundations in 226 neighborhoods in 1600 which shows the development of the neighborhoods and foundations. When the topographical factors affecting the settlement are examined, it can be seen that the fundament of the historical city has two parts. The city has a triangular topography divided into two by the Bayrampaşa (Lycus) Stream, which enters the city under Sulukule (Byzantine bastion) and passes through its middle axis. In this topography, the two main road system was applied from the east to the west; from the summit of the regions descending steeply to the shores of the Marmara Sea and from the top of the slopes descending perpendicular to the Golden Horn. These roads, which were built during the Roman period, were used as the main transportation axis on the Historical Peninsula throughout the Ottoman period and also today. On the peninsula, the Golden Horn - Marmara Sea connection on the north-south direction is the only road on the Golden Horn, Haydar, Saraçhane, Horhor, Yenikapı axis. Today, this connection is provided by Atatürk Boulevard, which was opened later, parallel to the old road.

Earthquakes and fires have had significant effects on the settlement throughout the history of the city. In particular, the major and destructive earthquakes that took place in 1509, 1766 and 1894 caused serious damages and large-scale architectural changes in the city. Fires that occurred frequently inside the city wall of Istanbul during the historical period resulted in significant loss of life and property. Due to the frequent fires in the city, the old streets and parcels were changed often and there was no protection in the buildings except mosques. Under the title of socio-cultural development, which is one of the factors that affected settlements, in the Ottoman Islamic city the main elements of the settlement system were based on the mosque complexes and dervish lodges. Therefore, after the conquest some churches, in particular Hagia Sophia, were turned into mosques and dervish lodges. Apart from these structures, when the newly built mosque complexes (which have managed to survive until today), are analyzed with respect to the centuries, it is observed that 21 mosque complexes were built in the 15th, 16th, 17th, 18th and 19th centuries and they affected the regional settlement of the city. 9 of 21 complexes were built by Mimar Sinan. Similarly, there are 12 dervish lodges (mysticism centers established right after the conquest which survived and were developed during the Ottoman period and still exist in the present day), standing in the first area where they were built.

When we examined the settlement from an ethnic view of point, it can be seen that from the conquest to the 1839 Tanzimat Edict, the ethnic minorities who had limited rights were living in specific areas in the historical peninsula: Greeks of Morea around Fener Gate, Thessaloniki Jews around Tekfur Palace Gate, Karaim people around Yeni Mosque, Armenians from Tokat and Sivas around Sulu Monastery, Copts and some Jews in Balat. By locating these residential areas in tenement districts that were both close to the city walls and at lower elevations due to the topography, a physical and hierarchical distinction was made with Muslim neighborhoods. During the Ottoman period, one of the most important elements affecting regional settlements in the Istanbul Historical Peninsula was state structuring. These are the administrative centers of the state, occupying large-scale lands such as palaces, military areas and mansions where high-level state officials carried out their duties. When the palace is referenced in the 16th and 17th centuries, it is referred to as the Saray-ı Atik (old Palace) in Beyazıt and the Saray-ı Cedid (Topkapı Palace). One of the first buildings built by the order of Fatih Sultan Mehmet after his conquest of Istanbul was the barracks known as the Old Rooms in Vezneciler. Along with the Ağa Gate under Süleymaniye, which had the status of today’s Land Forces Command, they are positioned around the first palace, Beyazıt Palace, to ensure its security and to dominate the entire peninsula. The other military areas in the historical peninsula are the Cebehane (ammunition barracks) next to Hagia Sophia, the New Rooms (janissary barracks and training room) in the wide area between the Orta Mosque in Ahmediye and Molla Fenari Isa Mosque (Likus Stream Valley), Yedikule (The inner fortress), the Wrestlers Lodge and training ground built by Fatih Sultan Mehmet on the land next to Şebsefa Hatun Mosque in Unkapanı, Çardak (fruit pier-customs area) on the Golden Horn near Ahi Çelebi Mosque and Barbaros Foundation Barrack Houses in Cankurtaran. Before the establishment of the ministries in the Tanzimat period in 1839, senior state officials fulfilled their official duties in the Selamlık section of their mansions. Because of this duty, the State dignitaries lived with their employees, known as the people of the door (Kapı Halkı), in their mansions which were built much larger than normal houses. 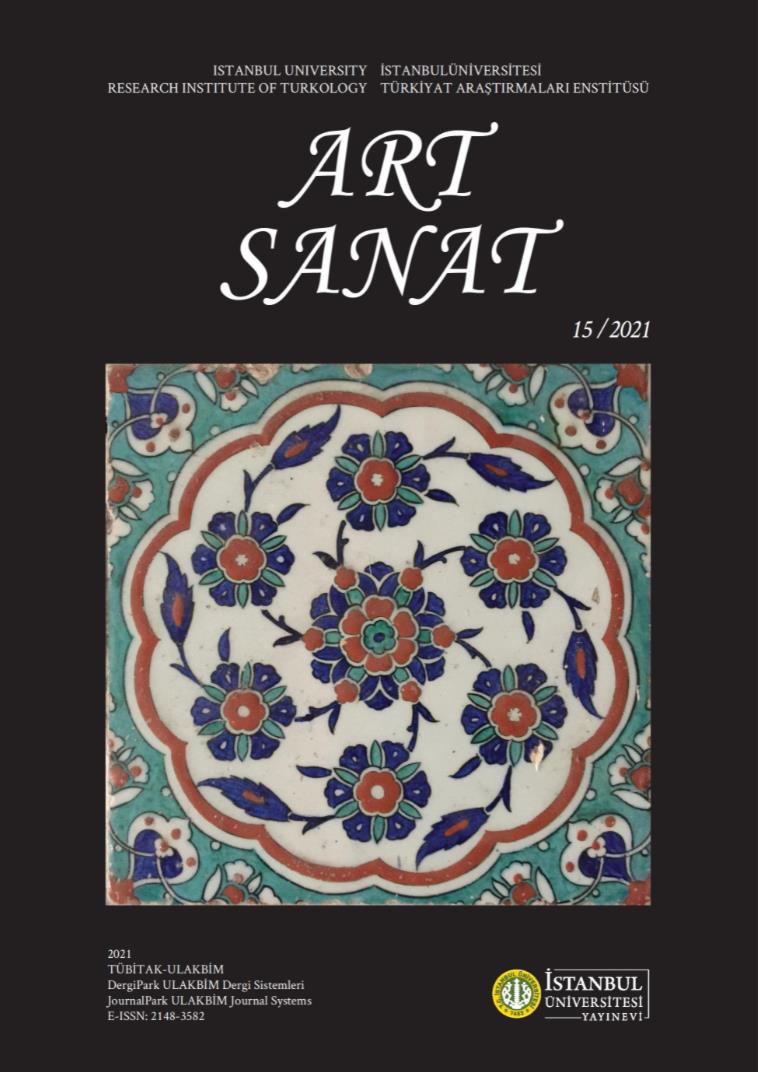