Covid-19 Pandemic And Crisis In The Film Sector: Opportunity To Confront Structural Problems

This study aimed to examine the crisis in the film industry as a result of the Covid-19 pandemic and its corresponding support packages for behind-thecamera employees, movie theaters and film productions. Since the crisis is dependent on the structural problems of the sector (i.e., organization, unsafe and poor working conditions, copyright issues, monopolization in distribution and management, insufficient capital accumulation, and piracy), it deepens the current crisis in these interrelated areas. Thus, various support packages specific to the cinema sector should be created. To explore potential support packages, the study conducted semi-structured in-depth interviews with representatives of the sector. The pandemic can be a catalyst for solving the existing structural problems of the film industry, which exhibits different dimensions in this process. Cinema should be supported even beyond crisis because it is an important representation of national culture and holds the potential to create high value in the cultural economy. Based on the general assumption that crises, such as pandemics, in the 21st century will come to pass, this study proposes a permanent support mechanism called the Cinema-Television Crisis Support Fund through legal arrangements.

Similar to the rest of the world, one of the sectors most affected by the Covid-19 pandemic in Turkey is the cinema sector. In Turkey, the total box office revenue for 2019 is 976,942,970 Turkish Liras (TL), which decreased to 299,444,667 TL by 2020. Thus, developing new business strategies and working practices is crucial. The cinema value chain should be reorganized with the development of digital platforms. Whether the film industry is considered within the field of culture, as in Europe and especially in France, or as an entertainment industry, as in the United States, both cinema policies should be supported and protected during this period of crisis. In this context, many countries exerted efforts within their economic capabilities to keep the sector alive through support packages.

This article is based on the authors’ conclusion report numbered 120K625 for the Project TUBITAK 1001 Covid-19 and Society. In this study, the effects of the Covid-19 pandemic on the cinema industry are evaluated from a political economy perspective using descriptive research method, categorical content analysis and in-depth interviews. Using this methodological approach, the study analyzed the crisis resulting from the Covid-19 pandemic and its effects on the film industry through a contextual approach. Furthermore, analysis was conducted through the cultural, political, institutional, and industrial determinants of the national film industry. The study uses the research design approach, which employs data collected from various sources (i.e., face-to-face interviews, audio–visual materials, documents, and reports) in a detailed manner and thoroughly analyzes themes related to the case. Participants were selected from various groups (i.e., unions and professional organizations), relevant official institutions, behind-the-camera employees, producers, filmmakers, cinematographers, screenwriters, actors, film theater operators, distributors, and festival directors. In-depth interviews were conducted online with 52 people. Furthermore, the study examined and analyzed secondary sources, such as legislations, reports, and literature. In addition, data from Box Office records, the Social Security Institution and the Turkish Statistical Institute were analyzed.

In this context, the study groups support packages for the film sector under the following categories: (a) Economic Stability Shield Package, which is within the scope of the general support package; (b) Covid-19 Film and Television Relief Fund, which is created directly for the sector (behind-the-camera employees) with the cooperation of the Cinema & Broadcasting Union, Istanbul Foundation for Culture and Arts and Netflix; and; (c) the Turkish Ministry of Culture and Tourism Cinema Fund.

The cinema, which is an important representation of national culture within the film industry and holds the potential to create high added value, requires incentives and support policies. Especially during periods of crises, such as pandemics, the sector should be supported in accordance with its project-based nature and work conditions for freelancing. Instead, of creating short-term solutions using support packages, this support policy should be reconsidered to increase the competitiveness of the sector in the long term. A general assumption indicates that the 21st century will feature many other crises. Therefore, creating support mechanisms is imperative. Specifically, the Cinema-Television Crisis Support Fund should be established and rendered permanent through legal regulations. 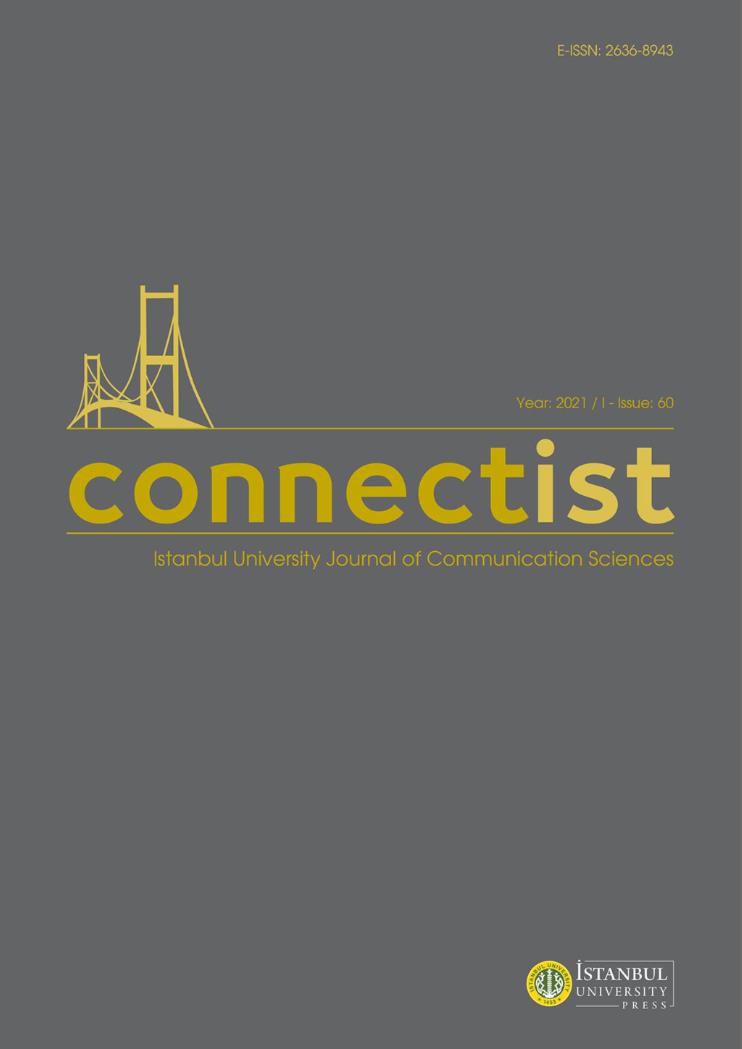