Sufism has been familiar to Anatolians for a long time as a worldview and way of life. The main research topic is the presence of women and their duties  in Sufi lodges. Therefore, this study shows based on archival documents whether women were found in dervish lodges, what their purpose there was, whether they had duties and, if so, what tasks they carried out, whether they were paid for these duties, and the extent to which they took part in the important decisions of dervish lodges. The number of women in the lodges was determined based on a population register made in the 19th century, and this information was then strengthened with documents from other periods. In this context, the duties of women living in dervish lodges in different periods were determined by scanning the edicts, arzuhal [petitions], and Meclis-i Meşâyih [the establishment in charge of governing lodges] notebooks. As a result of examining these documents, women were revealed to exist who carried out the duties of tekkenişîn [lodge resident], zâviyenişîn [hermitage lodge resident], duagû [reader of prayers], mütevellî [fiduciary], and sheikhs. Women were found who were also observed to receive a salary and benefit from dervish lodges in return for their duties.

Sufism has been familiar to the people of Anatolia for a long time as a worldview and way of life. Sufi lodges are places for the Sufi lifestyle and were spread all over the Ottoman Empire. The presence of women in dervish lodges outside of the family of the postnişin [head of the dervish lodge] is an issue that has not been studied much. This article discusses the studies in the field and expresses their common features. Most of these studies are shown to have dealt with views on the Sufi worldview toward women. Beyond what is known and has been evaluated in the literature, this study aims to determine the number of women who were in the lodges and their duties as one of the reasons for being there. Therefore, this study attempts to show based on archival documents involving edicts, arzuhal, and Meclis-i Meşâyih notebooks whether women were present in dervish lodges and for what purpose if they were, whether they had duties and what they were if so, whether they were paid for these duties, and the extent to which they took part in the important decisions of dervish lodges. This study first evaluates the studies that have been conducted in this field according to their subjects and then examines the archival documents. The status of women in Sufism has been converted into data from the documents as women in a lodge. In order to do this, the study talks about the lodges that had been founded by women who had also established waqfs, schools, and madrasas. Some of these women were elites from the palace, and others were wealthy women who had connections to a dervish lodge.

Moreover, Istanbul was determined to have dervish lodges just for women, as well as lodges with women’s names. These lodges are the Kadirî/Nakşî Karılar (Hâtuniye) Lodge in Eyüp, the Karılar Lodge in Fatih Horhor, and the Celvetî/Bacılar Lodge in Üsküdar. Based on a 19th-century population register, women were shown to have lived in dervish lodges. According to this and regardless of affiliation to any certain tariqah [Sufi school], female Sufis were found in almost all lodges, with their number being the main difference. Evidently, some of these women were members of the sheikh’s family, while the rest were dervishes, lodge employees, or women who’d been assigned specific duties.

The study then strengthened this information with documents from other periods. In this context, the study identified the duties of women living in dervish lodges in different periods by scanning the edicts, arzuhal, and Meclis-i Meşâyih notebooks. As a result of the examination, these documents revealed women to have been present in lodges who carried out the duties of tekkenişîn [lodge resident], zâviyenişîn [hermitage/small lodge resident], duagû [prayer reader], as well as sheikh and mütevellî [fudiciary] in particular. Women were also observed to be present who received a salary and who had requested a salary and benefits from dervish lodges in return for their duties. Studies on the relationship between Sufi lodges and women indicate similar situations in the Mevlevi, Bektashi, and Alevism sects. This current study has documented women to have been present in other well-known sects such as the Halvetiyye, Nakşibendiyye, Bayramiyye, Celvetiyye, Kadiriyye, and Rıfaiyye lodges and to have carried out administrative and service duties. The pre-19th-century documents also showed women to have been assigned duties. The case shown in this study was not specific to the 19th century, a time when dervish lodges underwent a change. The relationship between women and Sufi lodges has been overlooked due to attention having only been given to female evliya [mystics/saints], who were very few and had extraordinary characteristics. Ordinary Sufi women became visible within the scope of this research through the documentation. 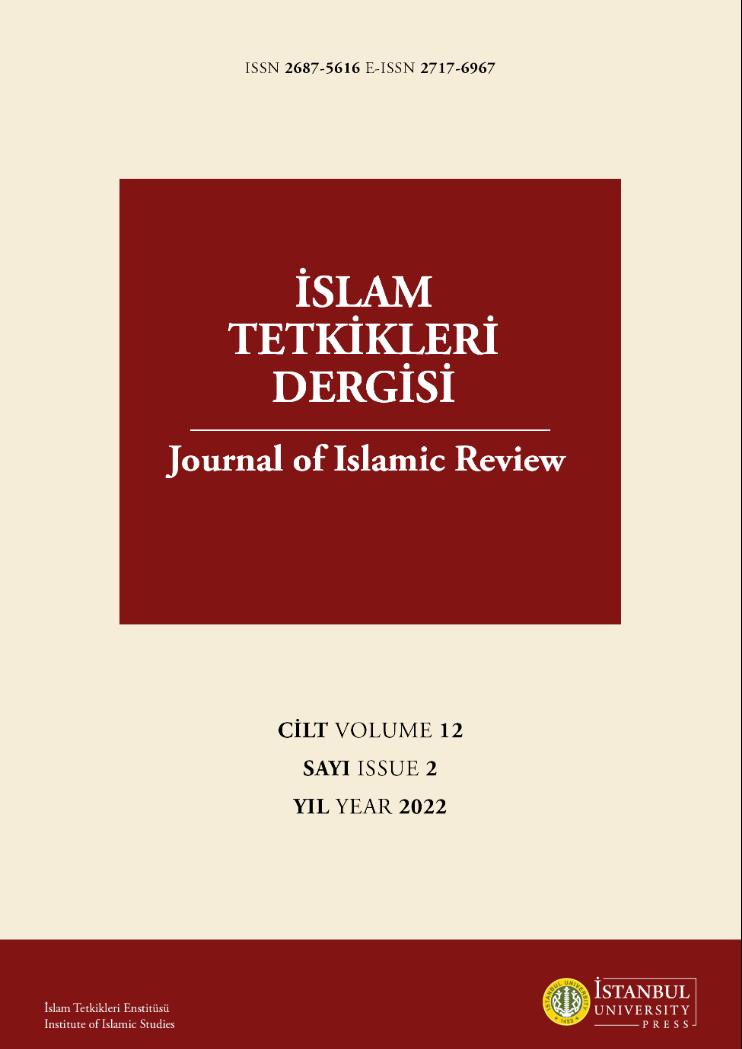