New Media and the Public Sphere: Perspectives of Communication Academics

Nowadays, new media as a public sphere is at the center of an individuals’ communication and has become a highly disputed territory. Contrary to Habermas’ public sphere, which is egalitarian, inclusive, non-hierarchical, and open-centered, new social media is a medium that is technologybased, virtual, anonymous, nonpublic, and considerably steered by political and economic powers. However, despite its deficiencies and precarious issues related to limits and procedures, new media enables its users to react to, share opinions on, and offer solutions on social subjects. Currently, it is debated whether it is a public sphere or not. Studies that question the eligibility of new media as a public sphere emphasize its potential even if they believe that it does not have the ideal public sphere criteria yet. Through Habermas’ public sphere and its related concepts, along with the views of communication academicians, this study attempts to explain the public sphere features of new media and its inclination toward communicative actions. By employing the judgment sampling technique, 18 academicians from 15 different universities are selected. The selected academicians have all conducted research on new media and Habermas. After the interview, the academicians’ responses to the questions are grouped under four titles: “Conceptualization of new/social media as a public sphere,” “inclination toward communication,” “technical, political, and commercial obstacles in accessing public sphere,” and “the essence and quality of knowledge in new publicity.” This study concludes that although new media has significant potential as a public sphere, it does not allow interactive communication in its current form; its commercial and technical structure affects publicity negatively; the pressures of control and surveillance cause concerns in the public sphere; and the information processes have a quality problem.

For this study, 18 academicians from 15 different universities, mostly studying Habermas’ public sphere and new media, are chosen by using the judgment sampling method. Through semi-structured in-depth interviews conducted face-to-face or via phone, open-ended questions were asked to the participants. After the interviews, the topics are grouped under four titles: “Conceptualization of new/social media as a public sphere,” “inclination toward communication,” “technical, political, and commercial obstacles in accessing public sphere,” and “the essence and quality of knowledge in new publicity.”

The participants opined that new media has the potential for becoming a public sphere and handling communicative actions, but it cannot realize this potential yet. They think new media has deficiencies because it is not open to everyone due to technical and economic reasons. The medium is under the supervision of political and commercial authorities, the flow of information is unusually fast, it may contain disinformation and misinformation, and the knowledge verification process is long and complicated.

The participants iterate that new media has not reached the level idealized by Habermas’ public sphere because of the aforementioned challenges. They emphasize that the medium hardly enables ideal communicative/deliberative actions and that its participation and inclusiveness are inequitable, dishonest, and illiberal. To solve the problems, the participants propose the use of inclusive, egalitarian, local, and global technologies and information policies. Finally, they advise that new media should be unbound from the hegemony of governmental authorities and/or capitalist organizations. 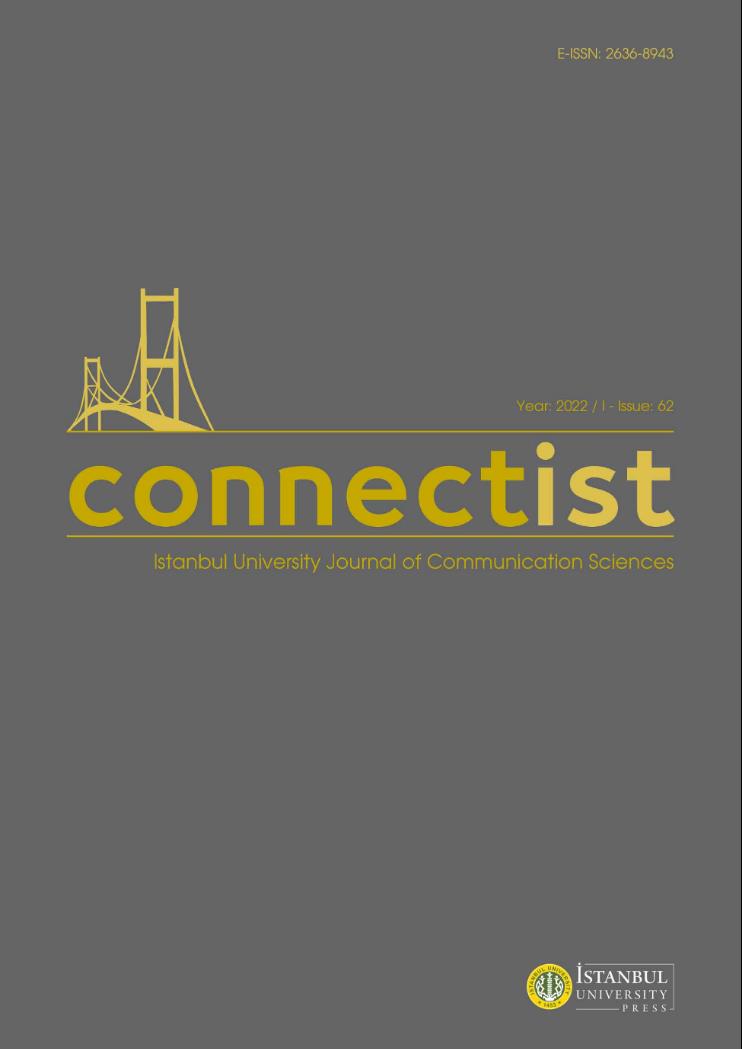