First Battle of Kosovo According to Contemporary Serbian and Dubrovnik Sources

The Turkish and Serbian armies, each representing different faiths, clashed in the Battle of Kosovo in 791 (1389). According to Serbian and Dubrovnik sources, Serbian Prince Lazar Hrebljanović, in a highly successful endeavor to hinder the progress of Turkish forces and to defend his country and the Christian faith, lost both his life and the freedom of his country. Moreover, Ottoman Sultan Murad I (Djumādā I 763-791/March 1362-1389) was killed by a noble Serbian Knight, Miloš Obilić. Early Serbian contemporary sources on the Battle of Kosovo, and later sources from Dubrovnik about the same battle, reveal crucial information regarding this event. Even though the contemporary Serbian sources present historical details such as the date of the war and which allies took part in the battle on the Ottoman side, such as the Anatolian Turkish Principalities, the Ragusan chronicles were written significantly later after the war and provide more detail than the Serbian sources. This paper gives insight into the research of the Serbian and Dubrovnik sources relating to the Battle of Kosovo, both of which are important for the history of the Turks.

The final decades of the XIVth century can be regarded as highly important for the history of Southern Europe due to the fact that some very significant events took place in a very short period of time. With the decline of the Byzantine Empire, the Bulgarian and Serbian states were gradually losing their power, while the young Ottoman state began its conquest of the Balkan lands. Clashes between Ottomans and Serbs, beginning from the 1350’s, led to the gory Battle of Maritsa on 26 September 1371. Despite the fact that, after the Battle of Maritsa, some of the powerful Serbian Principalities became vassals of the Ottoman State, this battle, together with the battle of Kosovo, gained an important and emotional place in both Turkish and Serbian history.

The battle of Kosovo in 1389 was one of the greatest events in this century. Even though the forces of Prince Lazar represented the last hope for Orthodox Southern Slavs, the war eventually ended with victory for the Ottomans. Moreover, the events that took place in the aftermath of this war strongly contributed to the general perception and the importance of the war.

Serbian sources which pertain to the XIVth and XVth century, provide blurry but very important information on the Ottomans and the Anatolian Beyliks. For example Serbian authors David and Pećki Letopis (Annals of Peć) mention that groups such as Tatars, Christian vassals of the Ottomans and also the Anatolian Turkish Emirates of Sarukhanids and Germiyanids along with other Muslims were on the Ottoman side in the battle of Kosovo. In addition to this, Marko Pećki who was a contemporary writer at the time of the battle, mentions “Seven Turkish emirates”, information which can also be found in Ottoman sources like Cihannüma of Neşri.

Other Serbian sources are focused on the martyrdom of Prince Lazar (1373-1389) and the death of Ottoman Sultan Murad I (Djumādā I 763-791/March 1362-1389), and they are mainly followed by emotional comments. They also provide precious information in those comments, such as the following: “At the beginning of the battle the Serbs were near the victory but then the Turks changed this situation”. This information is also mentioned in the Ottoman sources.

Early Serbian sources of the Battle of Kosovo give brief information about the war, but they mostly focus on the date of the battle, the martyrdom of the Serbian prince Lazar Hrebeljanović and religious Christian Orthodox motifs such as “sins of the Christians”. They provide another view on the Battle of Kosovo.

However, Dubrovnik sources which were written at the same time after the war, provide a detailed description of the events during the battle of Kosovo. In fact, the Ragusan chronicles were written significantly later after the war, and they provide more details than the Serbian sources. One of the late sources, written by Ragusan historian Mavro Orbini, who was born in late XVth century, records the name of a Serbian soldier and hero Miloš Obilić, the assasination of the Ottoman Sultan, and the death of the Serbian Prince Lazar who was betrayed by some of his forces. Moreover, according to this source and its author, Orbini, the Battle of Kosovo in 1389 was a Turkish victory. Ragusan historian Orbini, in a very thorough description of the events before the war, offers another information, previously neglected, which states that Vuk Branković’s conduct in the battle of Kosovo was traitorous as he betrayed Lazar Hrebeljanović.

The Serbian and Dubrovnik chronicles include significant and distinctive records on both the Ottoman and Anatolian Emirates as well as the Serbian forces and army in the battle of Kosovo. Some of these records, especially the Serbian sources, written by Serbian clerics just a couple of years upon the war, provide relevant and vivid, yet formal and substantial, information about Turks and Serbs on the battlefield. 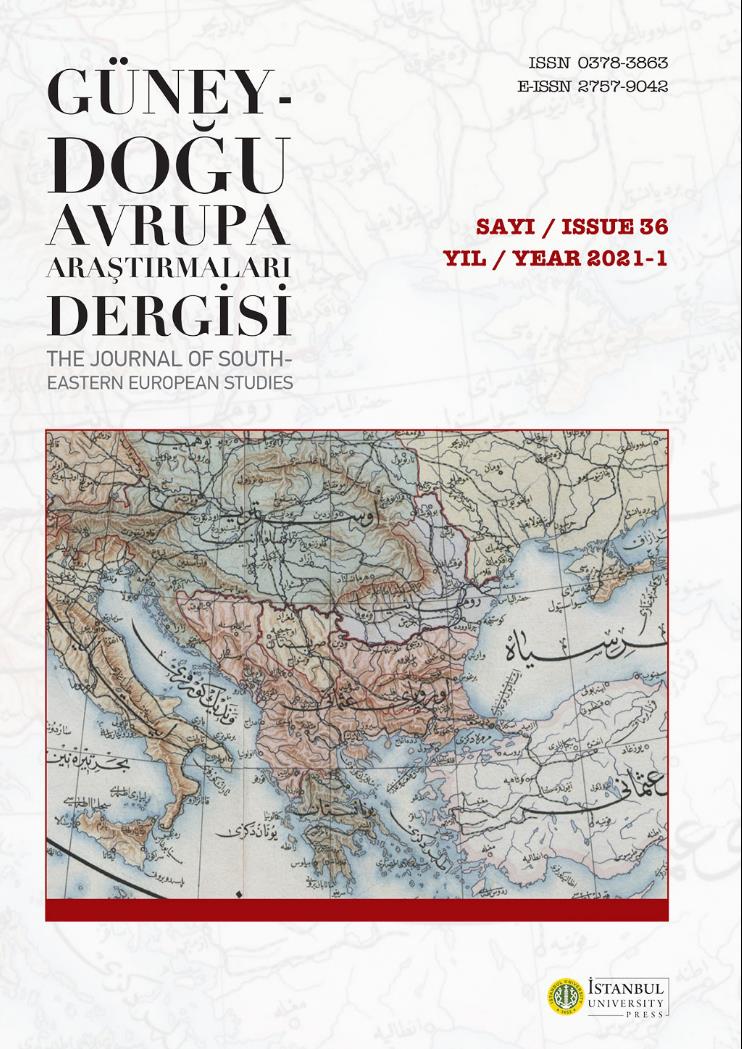